Inspired By A Princess’ Uniform 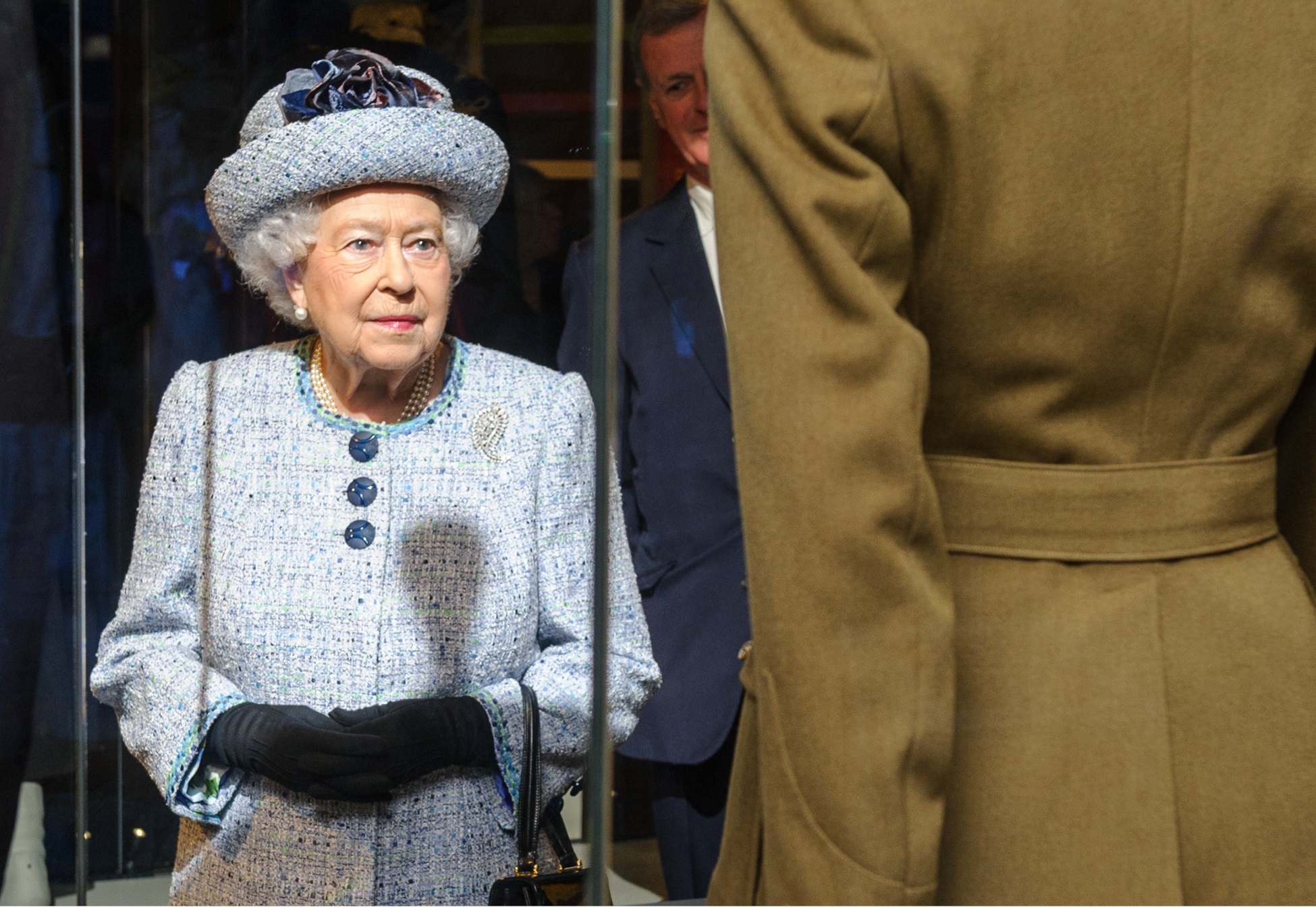 Hawes & Curtis has partnered with the National Army Museum to create a limited edition collection that is fit for royalty. The collection is inspired by the uniform Queen Elizabeth II wore as a young princess in the Women’s Royal Army Corps (WRAC). 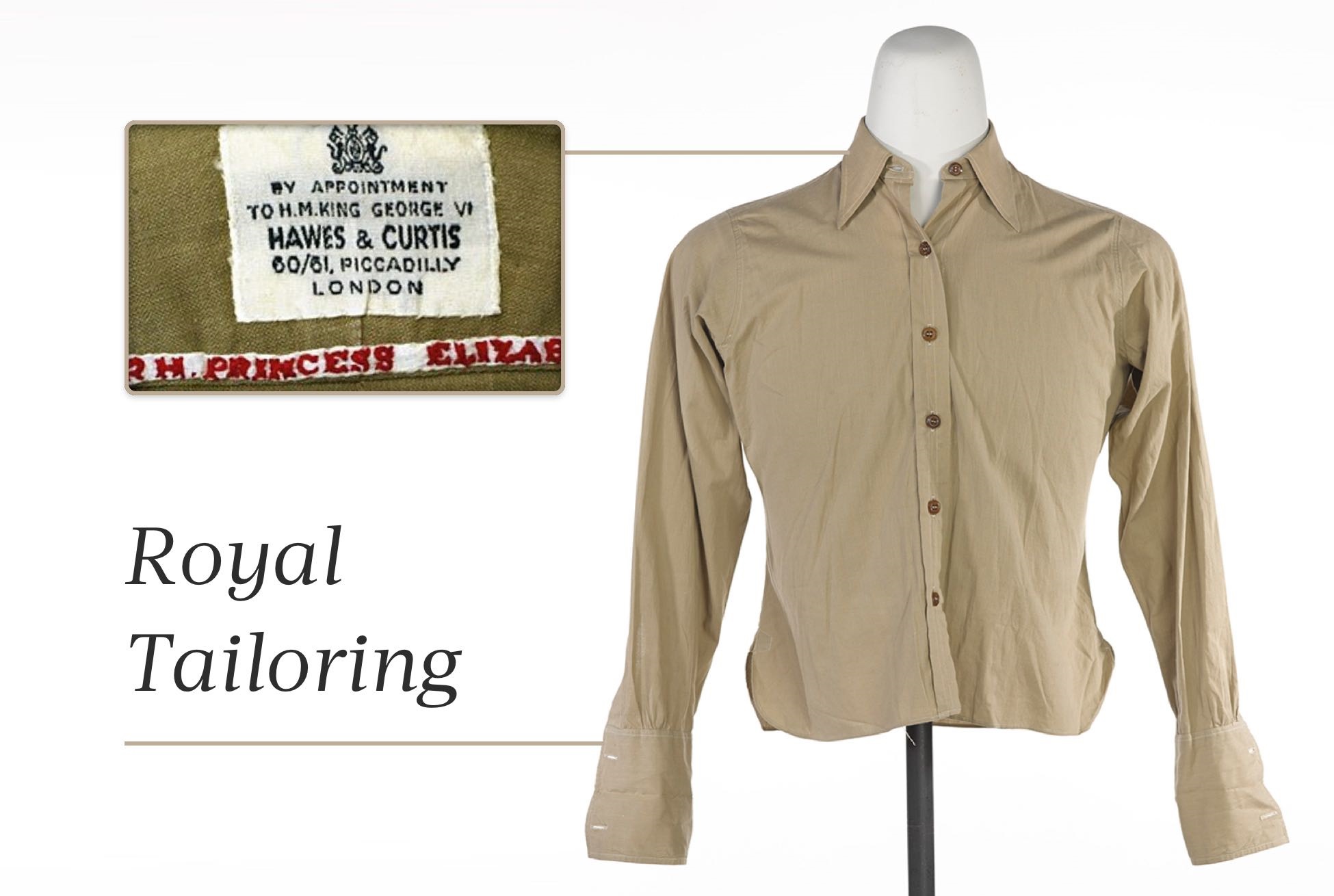 Hawes & Curtis was the shirtmaker chosen to make the khaki shirt and tie for Princess Elizabeth’s Women’s Royal Corps uniform in 1949. Specialising in luxury shirts and fine tailoring since 1913, the company was a favorite for royalty and the brand was awarded four Royal Warrants including ones from the Duke of Windsor and King George VI. The princess’ uniform can be viewed in the National Army Museum Army Gallery.

Museum Curator Sophie Anderton said: “Part of our role as a museum is to preserve our amazing collections for the public and future generations, but it is also about keeping those items relevant and sharing their history in new and different ways. Our partnership with Hawes & Curtis has given us the opportunity to look at the production of uniform, specifically the Queen’s, which they tailored items for, and uncover the heritage behind it. It’s very exciting to be working with the same tailor to produce new items influenced by the Queen’s uniform, and it also demonstrates the timeless inspiration that comes from army fashion.” 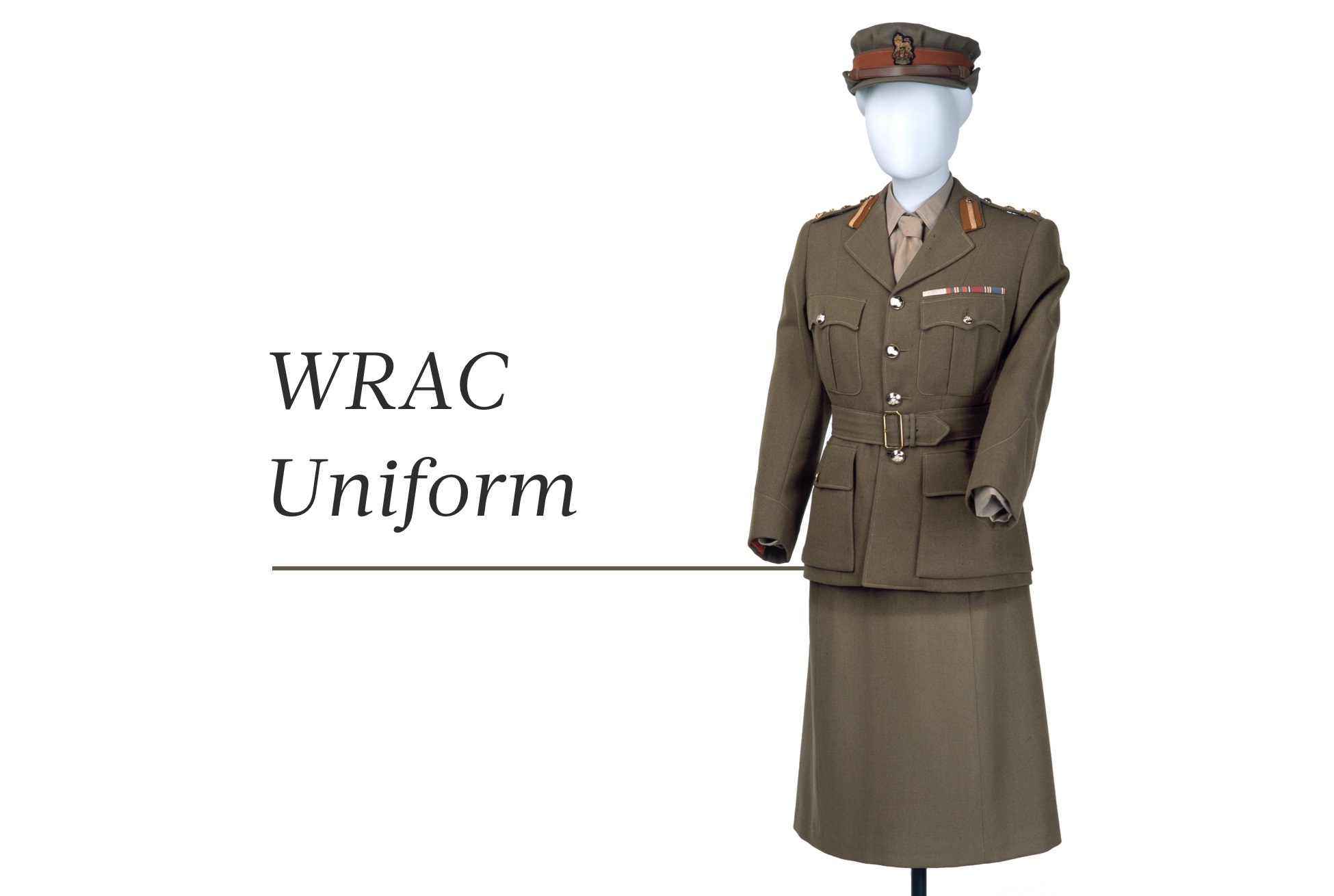 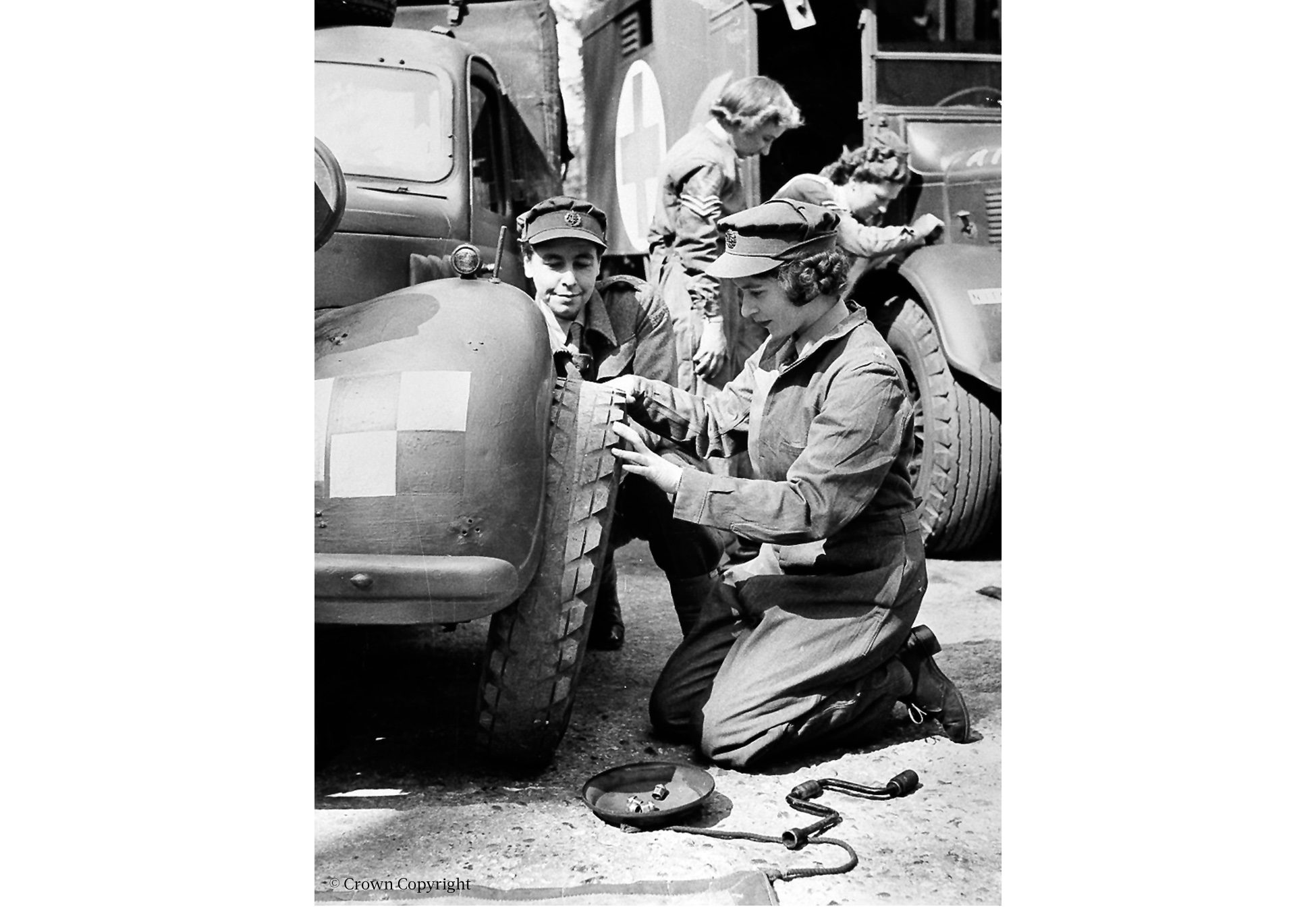 During the Second World War (1939-45) Princess Elizabeth joined the ATS in February 1945 as Second Subaltern Elizabeth Alexandra Mary Windsor. By the end of the war, she had reached the rank of junior commander, having completed her course at NO1 Mechanical Training Centre at ATS at Aldershot, and passed as a fully qualified driver. 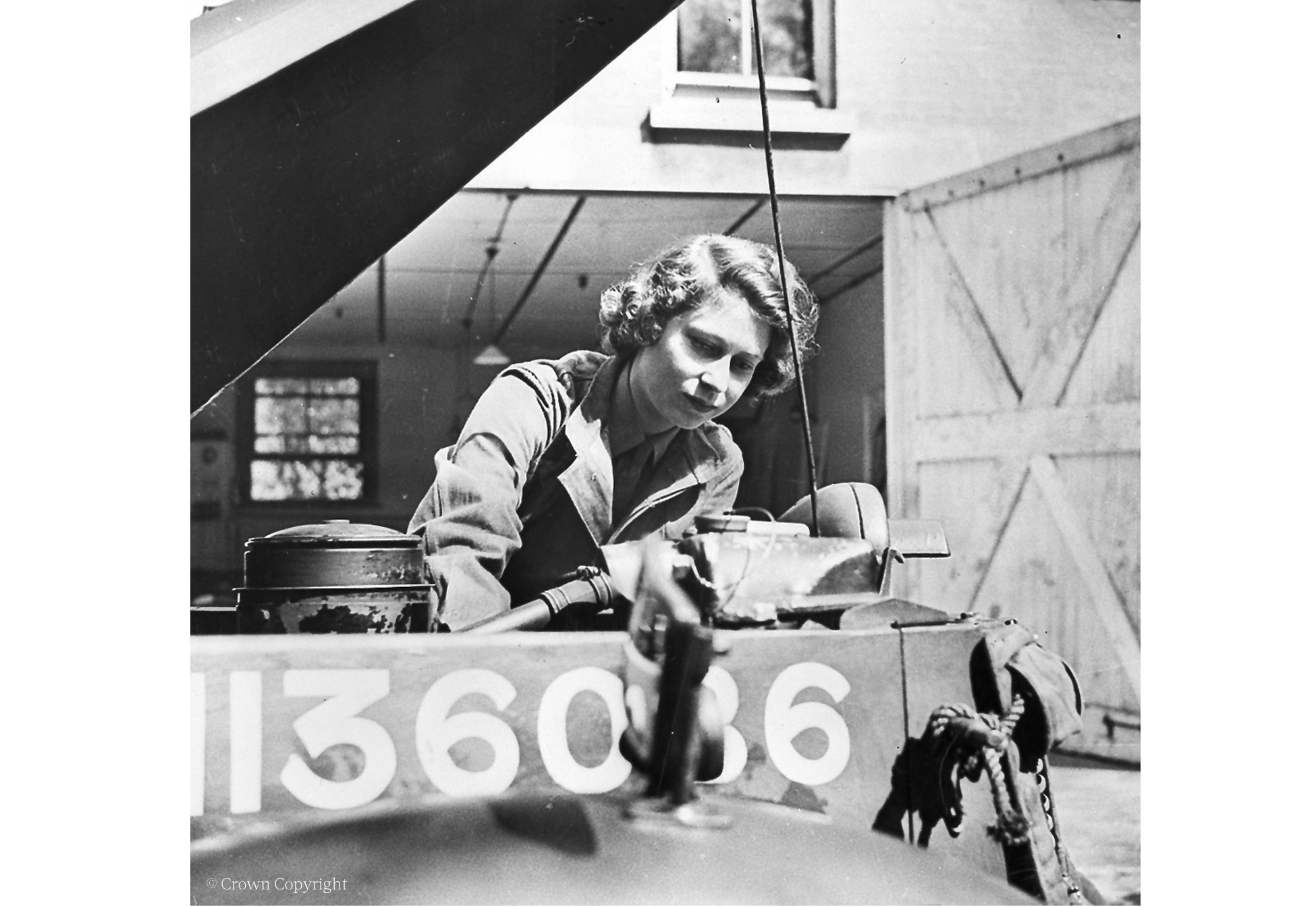 The princess and thousands of other women in the ATS took on increasingly diverse roles during the war. As well as drivers and mechanics, ATS women were telephonists, despatch riders, mess orderlies, postal workers, ammunition inspectors, searchlight operators, range finders and military police. But they were still prevented from fighting.

Their ground-breaking work was taken up in the post-war era by a new force, the WRAC. Princess Elizabeth continued to play a role in the new organization, holding honorary ranks until 1953 when she resigned these appointments on becoming Queen. 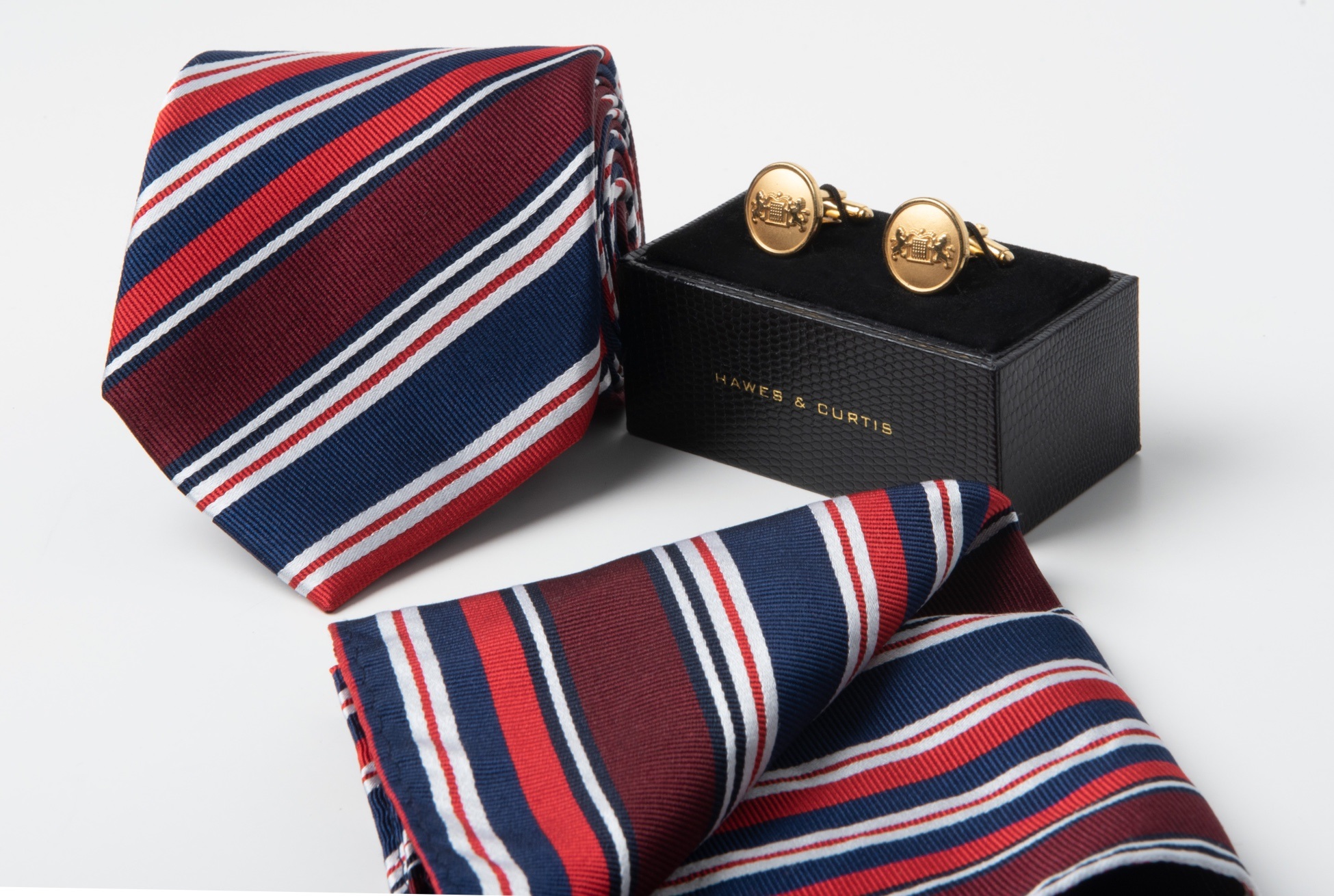 The collection includes bespoke prints designed in honour of the collaboration. Printed silk ties and pocket squares are inspired by the regimental stripes on the Queen’s jacket. Contemporary women’s blouses feature a vibrant print inspired by the ribbons on the royal uniform. Cufflinks in the shape of Military buttons on the uniform jacket complete the collection. The limited edition collection is available to purchase in our flagship store on Jermyn Street, the National Army Museum shop, and at www.nam.ac.uk/shop