Hawes & Curtis brings you a carefully curated collection of inspirational quotes from the world’s most stylish men.

“To be truly elegant, one should not be noticed.” Beau Brummell

George ‘Beau’ Brummell was an iconic figure in Regency England and is famous for being a leader of men’s fashion. His style was understated and elegant and he rejected the ornate, extravagant finery of Georgian gentlemen. Instead he preferred bespoke garments with a subtle colour palette which were beautifully tailored and perfectly fitted. Brummell’s style of dress was referred to as dandyism and he was credited with introducing the modern suit, worn with a necktie. Today his statue is fittingly situated on London’s fashionable Jermyn Street. 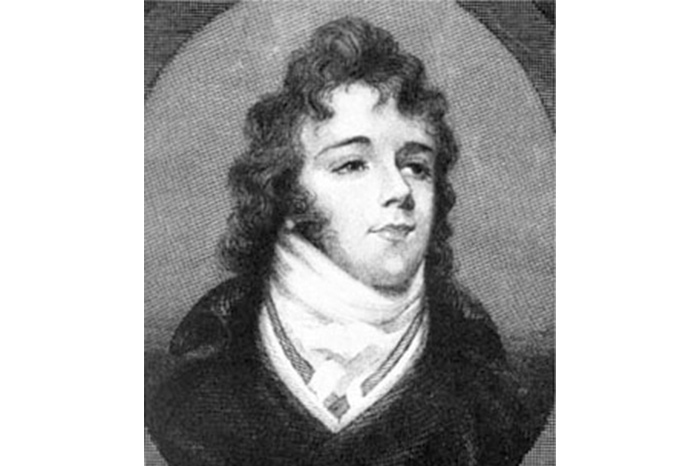 "My father used to say, ‘Let them see you and not the suit. That should be secondary.’" Cary Grant

As well as being Hollywood’s archetypal leading man, Cary Grant is also considered to be one of the best dressed men in the world. He understood the importance of fit and tailoring and he adopted the tailored slim-lapel suit as his signature look. He bought shirts and custom-made suits from Savile Row tailors and Hawes & Curtis. Despite his substantial wealth, Cary Grant's wardrobe remained relatively scarce with only the highest quality suits. His impeccable taste and understated elegance reflected the advice his father had given him before his fame.

Hollywood’s greatest dancer, Fred Astaire, was an internationally respected style icon known for his understated, elegant taste. He favoured timeless tailoring, subtle patterns and muted colours. He was inspired by English style and bought his garments from shops in Savile Row. He would “get lost for days in the Burlington Arcade” and spent hours in Hawes & Curtis on “shirts and such.” Despite strong competition from 1930s movie stars, he was the most elegantly dressed man in Hollywood. As he adopted a relaxed, understated look, many American men coming out of the Depression copied his dress sense. 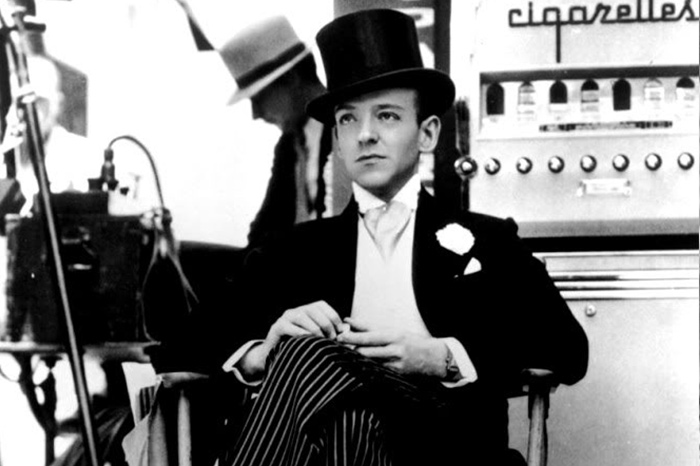 “Style is knowing who you are, what you want to say, and not giving a damn.” Orson Welles

Orson Welles was an actor, director, writer and producer who was most famous for one of the greatest movies of all time, Citizen Kane (1941). Although Welles isn’t typically remembered as a style icon, his approach to men's fashion was like nobody else’s. His look was effortless and casual, donning lightweight and tan summer suiting, and he was allegedly the first to pair a T-shirt with a blazer.

“Fashion is merely a form of ugliness so absolutely unbearable that we have to alter it every six months.” Oscar Wilde

Oscar Wilde was one of London’s most popular playwrights and authors in the late 19th century. Although he was most-well known for his dramatic depictions of the human condition during the Victorian era, Wilde’s relationship to men's fashion is a previously overlooked aspect of his life. In 1885 his article The Philosophy of Dress was published by the New York Daily Tribune. In the article, Wilde discusses his views on Victorian dress reform and its relationship to art. 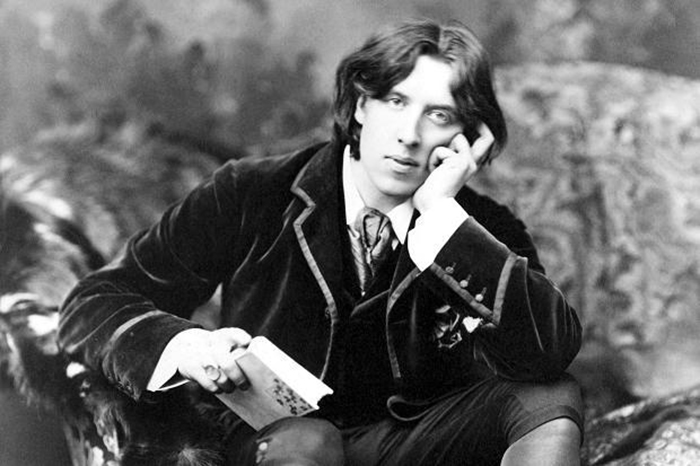