On the 3rd of November 1930 – 85 years ago to the day – a Hawes & Curtis advert appeared in the 1931 Punch Almanack. The advert proudly states: “Hosiers, Shirtmakers and Tailors to the Best Dressed Men in the World.” This incredibly strong message still rings true today. From notable past clients including the Duke of Windsor, Cary Grant and Fred Astaire to current style icons David Blakeley and Jack Guinness, Hawes & Curtis continues to serve the best dressed men in the world.

Punch magazine was a very British institution renowned internationally for its humour and satire. Its political and social cartoons influenced governments and captured life in detail from the 19th and 20th centuries. Punch ran from 1841 to 2002 and was founded by wood engraver Ebenezer Landells and writer Henry Mayhew. The magazine published the works of great comic writers and poets such as W.M. Thackeray, Mayhew, P.G. Wodehouse, Sir John Betjeman, Alan Coren and Miles Kington amongst others.

For more than 100 years, Hawes & Curtis has been at the forefront of British fashion, having been a favourite among royalty and Hollywood luminaries. Here, we’re celebrating our design heritage and the clothes that will stay at the forefront now and for years to come. 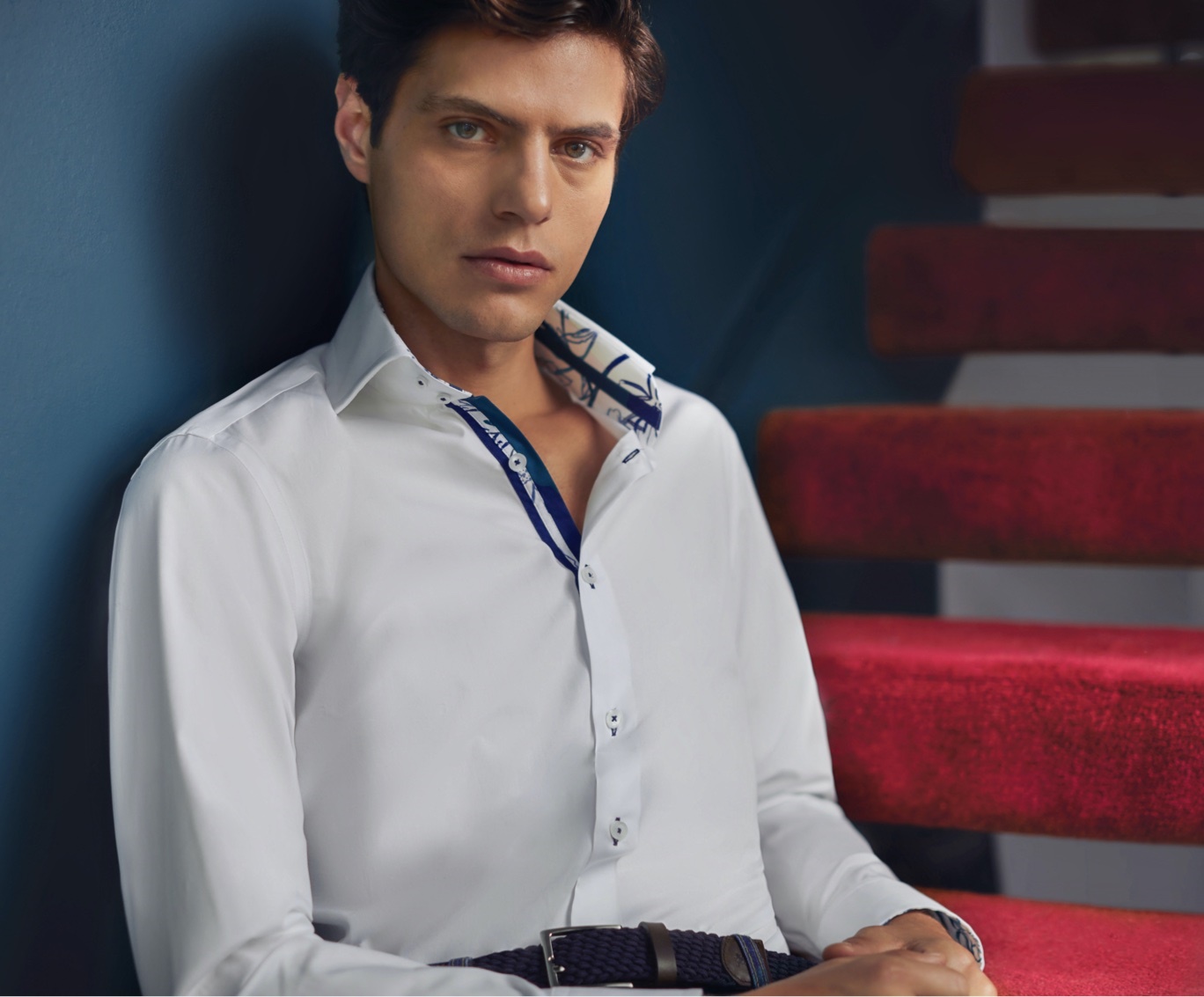 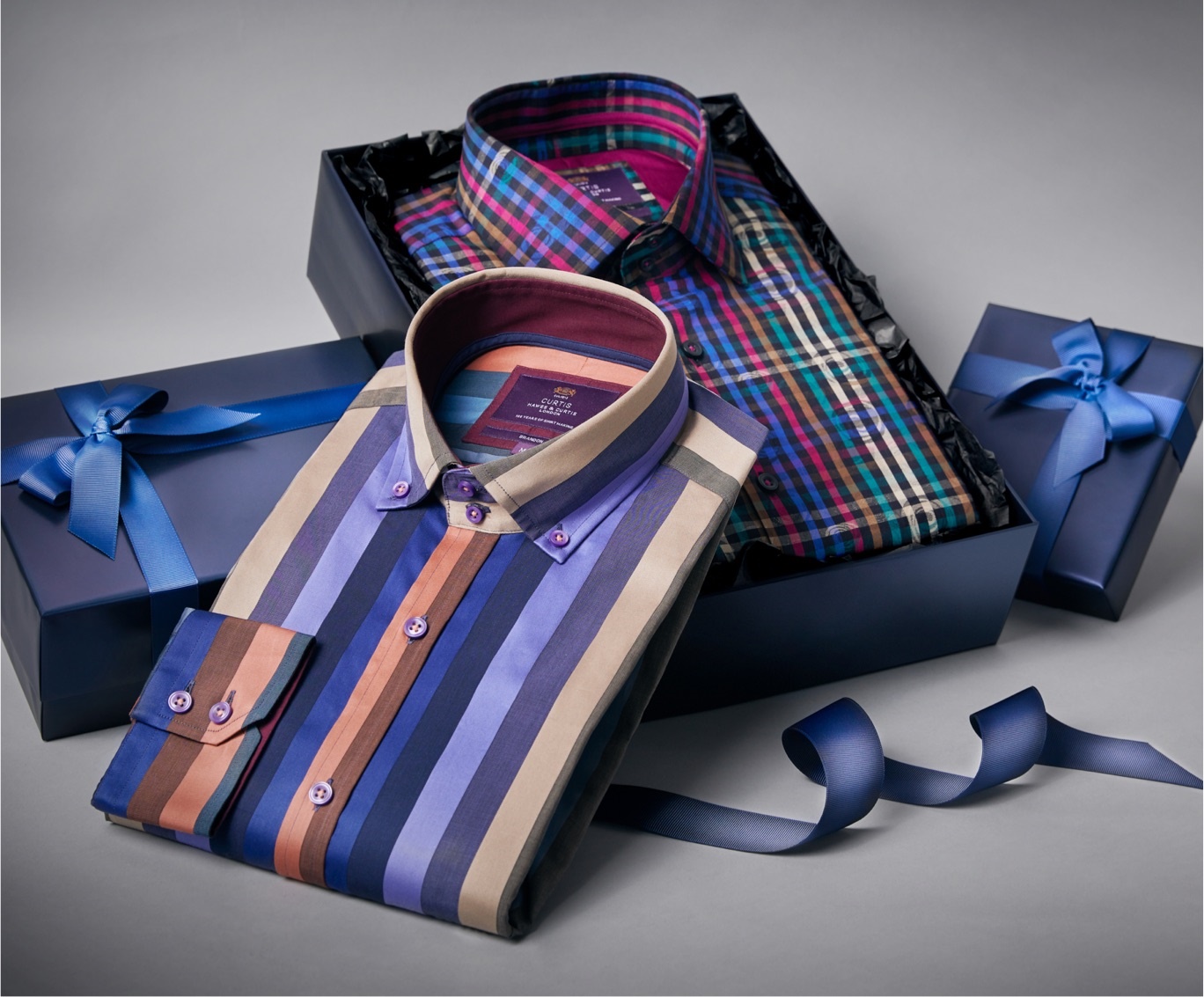 Festive Gift Guide For Him

From sumptuously soft cashmere scarves to stylish silk facemasks, we've got something chic for everyone on your list. 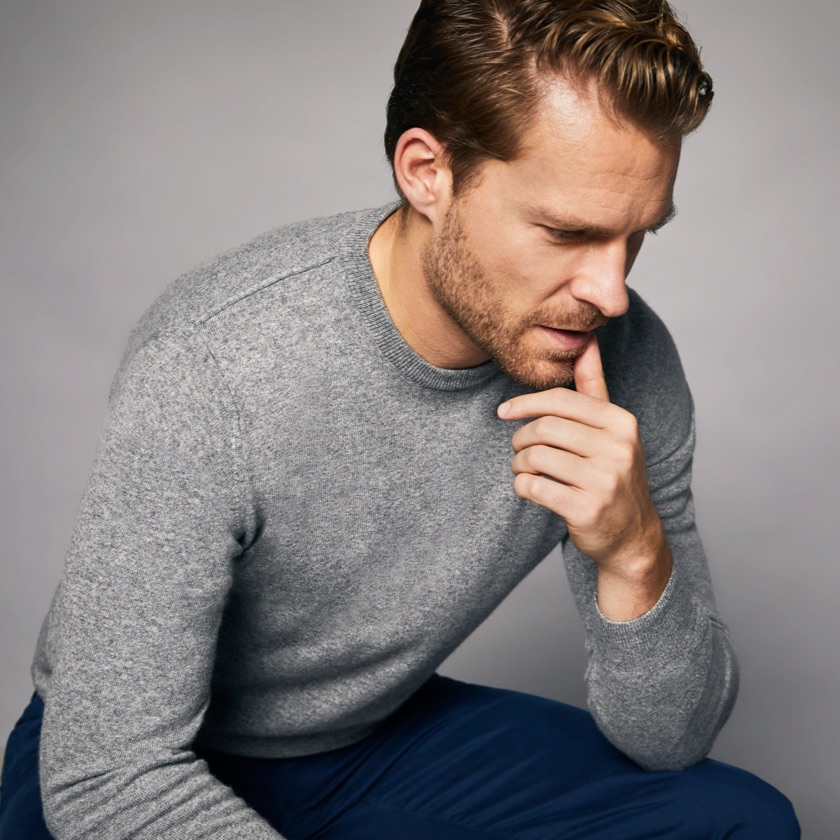 This is a wonderful opportunity to update your wardrobe with stylish pieces including the finest shirts, superior suits, timeless casualwear and luxurious accessories. Here, we have curated our top Black Friday looks for less. Shop an entire outfit for any occasion in our Black Friday sale.