The Mousetrap: Get The Look Hawes & Curtis is extremely proud to be the official tailor to the iconic West End Play, The Mousetrap. The Mousetrap has become the longest running show of any kind in the world by keeping audiences on the edge of their seat in this masterful whodunit by the ‘Queen of Crime’, Agatha Christie.

Set in the 1950s, a snowstorm closes in on a newly opened guest house, as a news report plays on the radio - to no one: the police are on the hunt for a murderer. The guests start to arrive, and Christie begins to weave her magic. Then snow cuts off the house, the phone line goes down and we discover there is a murderer in our midst. But who is it and why have they come to Monkswell Manor?

To celebrate our partnership with The Mousetrap, now in its 67th year at the glorious St Martin’s Theatre, we have recreated iconic scenes from the play in the very first fashion photoshoot at the theatre. Featuring products from Hawes & Curtis used to dress the cast, here we present a stylised mid-century shoot full of 50s elegance and fun… 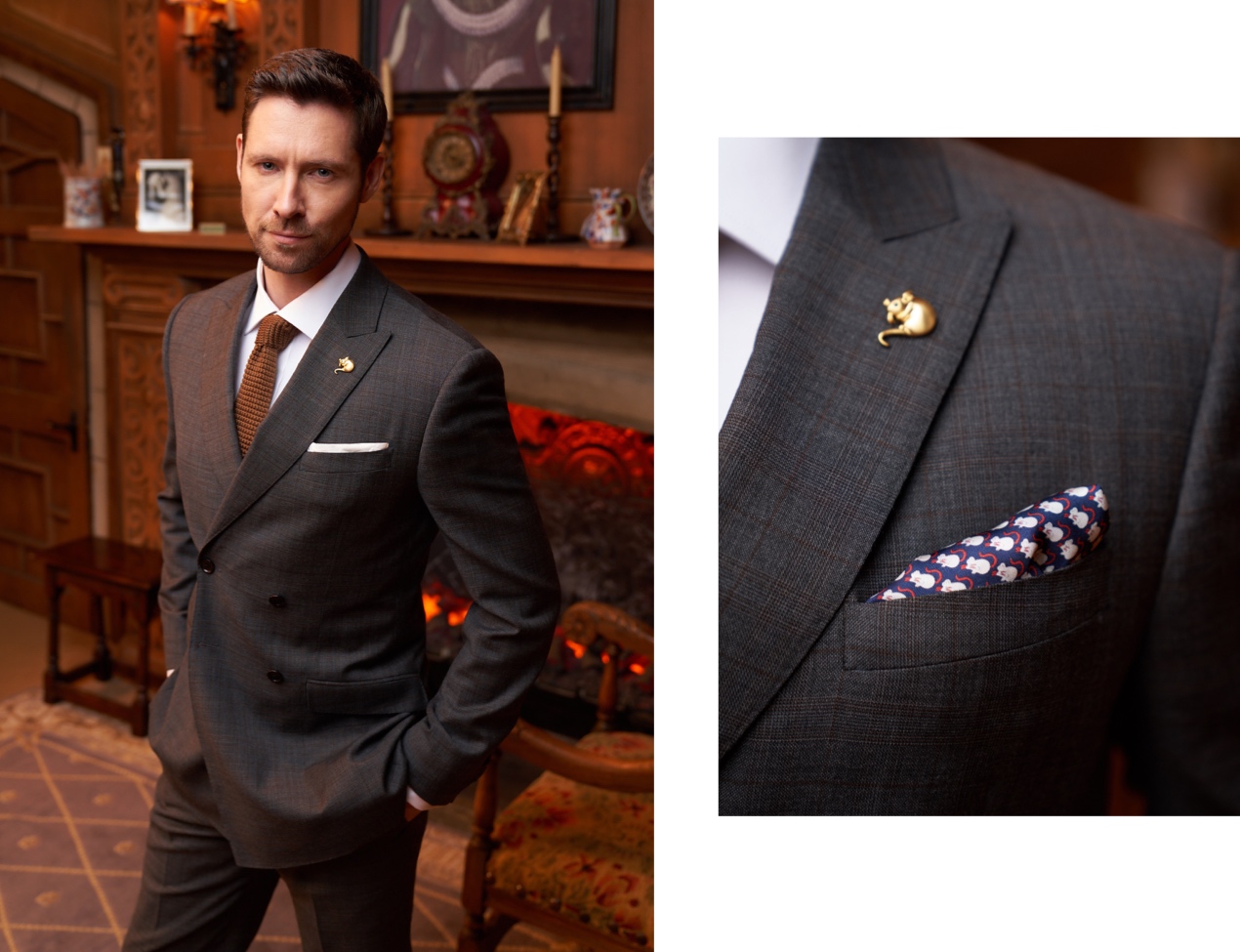 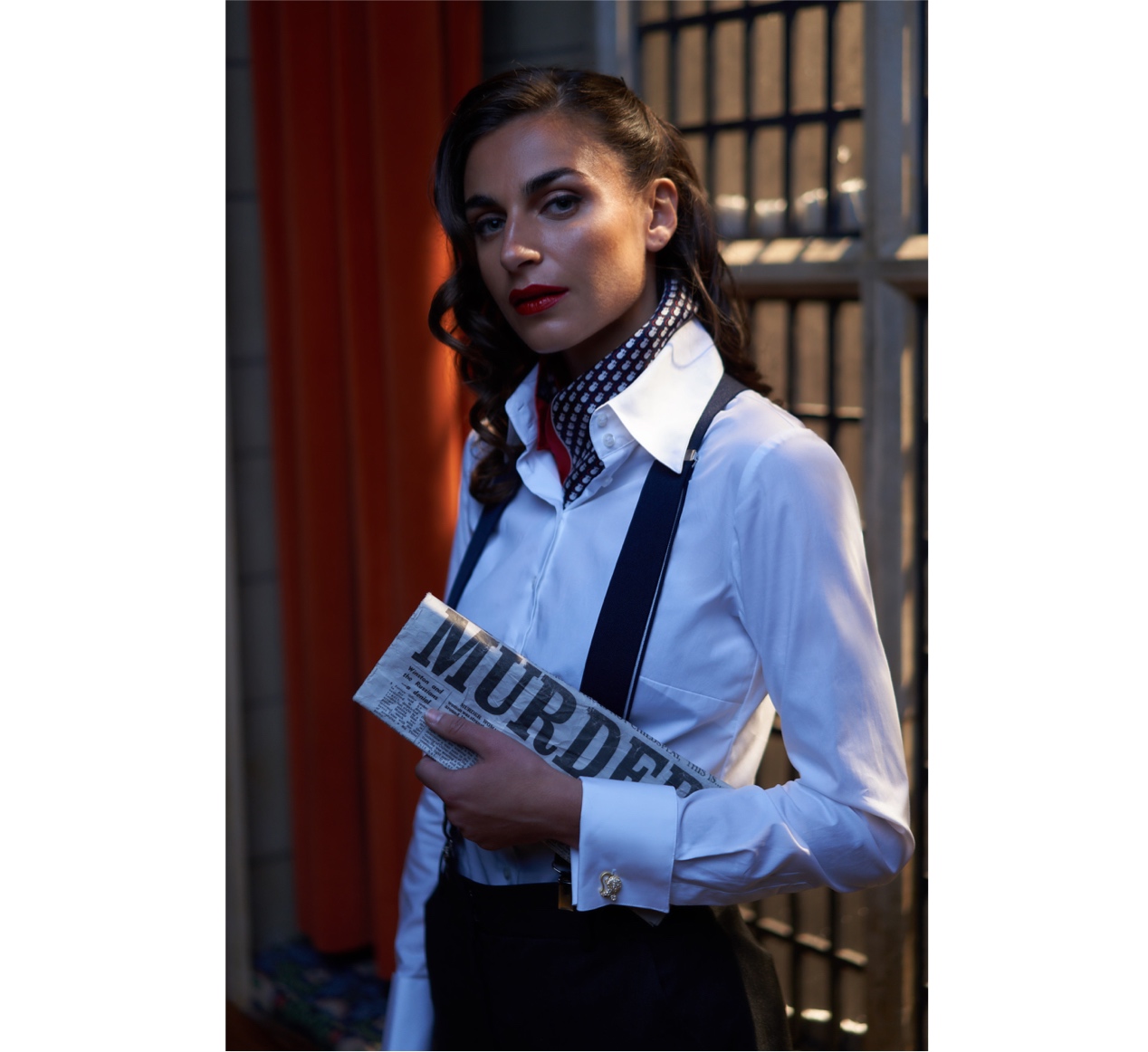