The Duke of Windsor was an internationally respected style icon and is widely regarded as being responsible for transforming men’s dress in the twentieth century. He was extremely modern in his approach to fashion and rebelled against the rigid formality of Victorian and Edwardian clothing. The way in which he styled his outfits was revolutionary for the period and he was extremely fond of bold patterns, bright colours and strong textures. The Duke of Windsor preferred to set fashion trends rather than follow them and he famously said: “I was in fact produced as a leader of fashion, with the clothiers as my showmen and the world as my audience.” 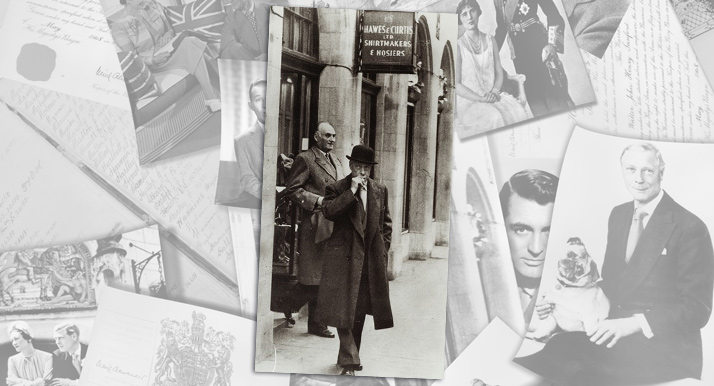 Despite living in France for most of his life he was a strong supporter of British clothing. Hawes & Curtis was the Duke's shirtmaker of choice and he awarded the exclusive brand a Royal Warrant. Hawes & Curtis in turn created the famous spread collar, designed specifically to accommodate his ties and the knot he inspired - the Windsor. He had a good relationship with founders Ralph Hawes & Freddie Curtis and Mr Curtis even attended the wedding of the Duke and Duchess of Windsor in France. 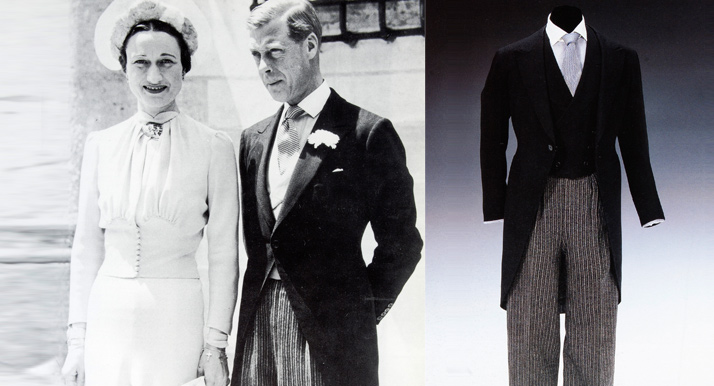 The Duke of Windsor was famous for his casual style and preferred comfortable clothes that allowed freedom of movement, a style that he described as "dress soft.” He was particularly keen on tweed and tartan and this is evident in a large amount of his outfits. 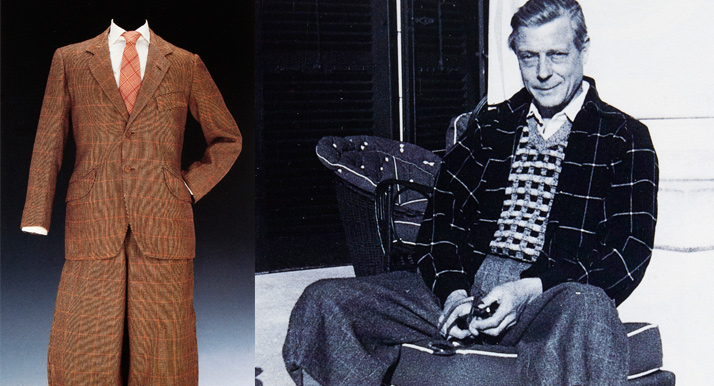 The Duke of Windsor’s single breasted checked tweed sports suit, English 1930, together with a Hawes & Curtis white cotton shirt. And the Duke of Windsor on the steps of the south terrace at La Croe, probably January 1949. 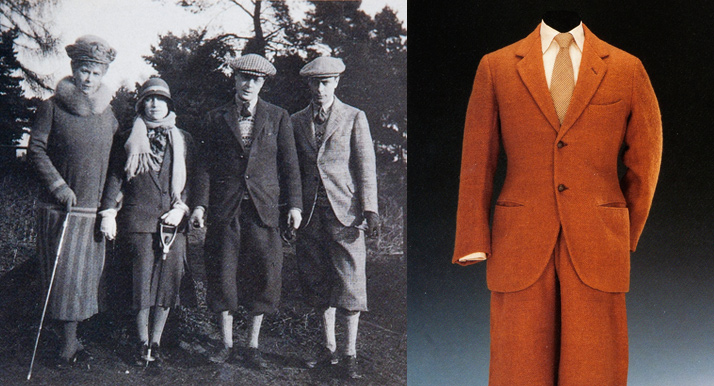 Images from The Duke & Duchess of Windsor -The Private Collection by Sotheby's.