The Best Of British: Tweed

Our new AW16 tweed blazers are made using fabrics woven in Britain from the finest cloth mills. The British mills we use include the renowned Abraham Moon & Sons Mill, the Kenneth Mackenzie Mill, the Mallalieus of Delph Mill and the Robert Noble Mill. We specifically chose these mills because they combine centuries-old techniques with modern technology and they only employ the best local weavers to craft their fabrics – resulting in a finished product that is durable, luxurious and 100% British.

The History Of Tweed

The word ‘tweed’ derives from the Scottish word ‘tweel’, which is a pronunciation of ‘twill.’ Tweel refers to rough unfinished hand-woven wool fabric from the Scottish Highlands and Islands. It is made in either plain or twill weave and may have a check, herringbone or twill pattern. Tweed is now a general term for all “homespun” wool, whether it came from English, Irish or Scottish mills. 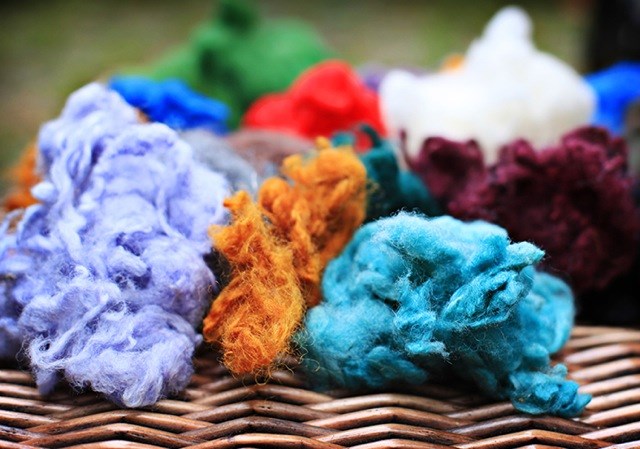 Our Harris Tweed blazers are made from genuine Harris Tweed which has been hand woven in the Western Isles of Scotland. Genuine Harris Tweed originated more than 150 years ago on the Isle of Harris in the Outer Hebrides when the people of the island created tweed woven entirely by hand.

Today, Harris Tweed is the only fabric in the world that is protected by the 1993 Act of Parliament and must be made ‘with 100% pure virgin wool, dyed, spun and finished in the Outer Hebrides and woven by hand by the islanders in their own homes on the islands of Lewis, Harris, Uist and Barra.’ 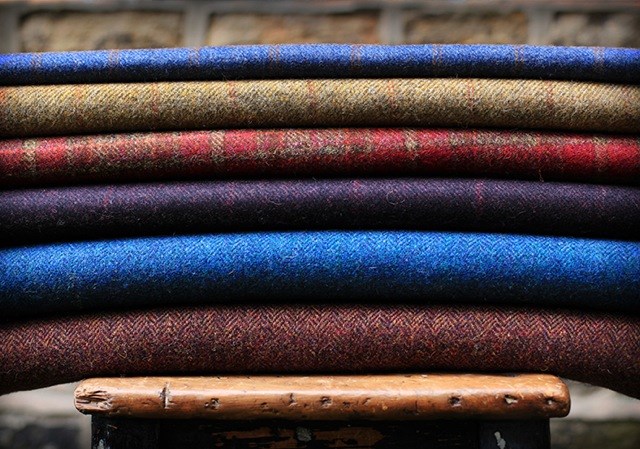 Whether you opt for Harris Tweed or other traditional British tweeds, a tweed blazer is a sartorial staple during autumn/winter thanks to its durability and classically British charm. Due to the robust nature of the fabric and its waterproof properties, tweeds are desirable outerwear.

A tweed blazer has infinite styling possibilities. Whilst it nods to British heritage, it can be styled in a contemporary manner. Team it with a plain roll neck and a pair of chinos for a smart casual look or dress it up with a button down shirt and a silk tie. Our tweed blazers update a distinctly British fabric with their modern silhouette and subtle design features. Explore the collection. 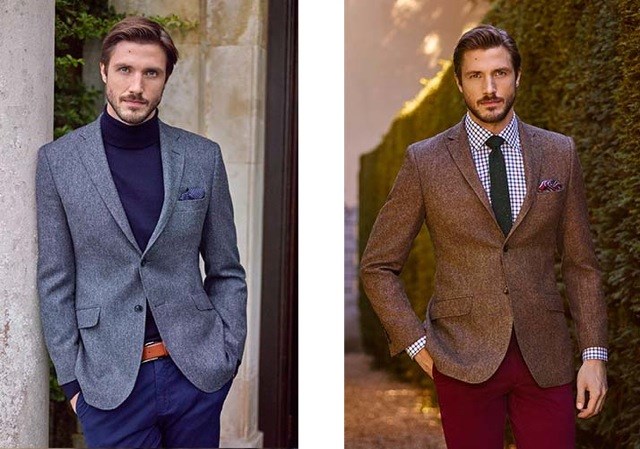